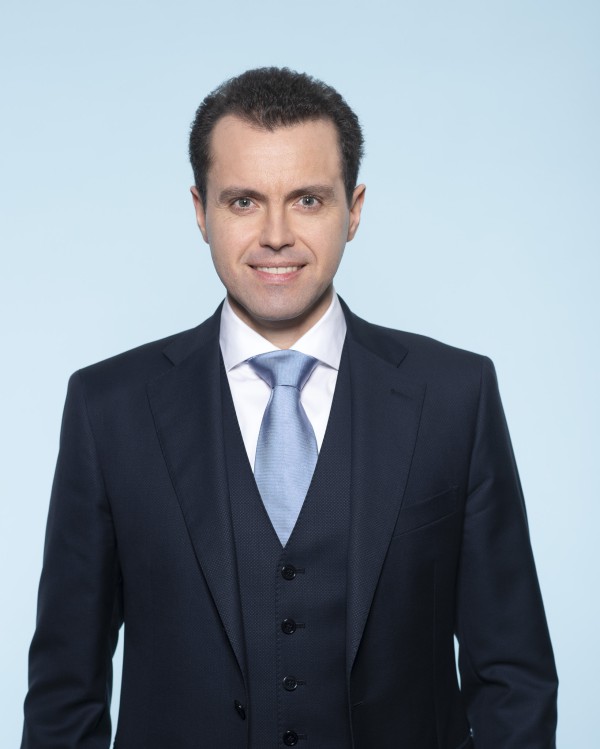 Dipl. -Chem. Dr. Luigi Rumi finished his studies in chemistry at the Albert-Ludwigs-Universität Freiburg in 2005 with a thesis in the field of Ruthenium catalysts for metathesis reactions. He gained his doctor´s degree in organic chemistry in 2009 in the field of microreactor applications and Palladium catalysts on graphite-oxide and graphene and authored several scientific publications.

Until the age of 19, Luigi Rumi lived in Milan, Italy. He graduated from the German School in Milan (DSM), one of the three German foreign schools in Italy. Luigi Rumi grew up speaking German and Italian.

Dr. Rumi entered the profession in 2009 and qualified as a German Patent Attorney and a European Trademark and Design Attorney in 2013, as European Patent Attorney since 2014. He has experience in patent prosecution, utility models, trademarks and designs.

Partner of the firm