At the moment, there are 39 member states under the European Patent Convention (EPC) also including the one extension state and four validation states. Granted European patents must be validated and maintained individually in each country where they take effect. This can be a complex and potentially very costly process. 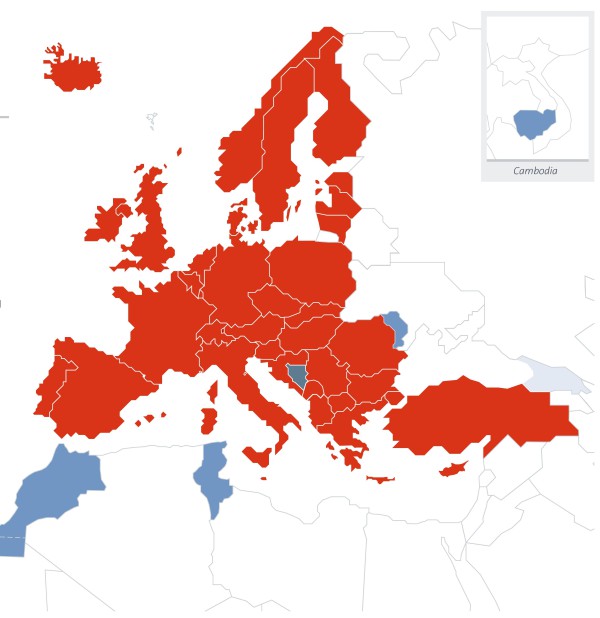 However, granted European patents must be validated and maintained individually in each country where they take effect. This can be a complex and potentially very costly process: validation requirements differ between countries and can lead to high direct and indirect costs, including translation costs, validation fees (i.e. fees due in some member states for publication of the translations) and associated representation costs, such as the attorney fees charged for the administration of the patent (i.e. payment of national renewal fees). These costs can be considerable and depend on the number of countries where the patent proprietor wishes to validate the European patent.

On top, national courts and authorities decide on the infringement and validity of European patents. In practice, this can lead to difficulties when a patent proprietor wishes to enforce a European patent in several countries or when a third party seeks the revocation of a European patent. Litigation in multiple countries is expensive and there is a risk of diverging decisions and a lack of legal certainty. Forum shopping is often inevitable, as parties seek to take advantage of differences between national courts and their procedures.