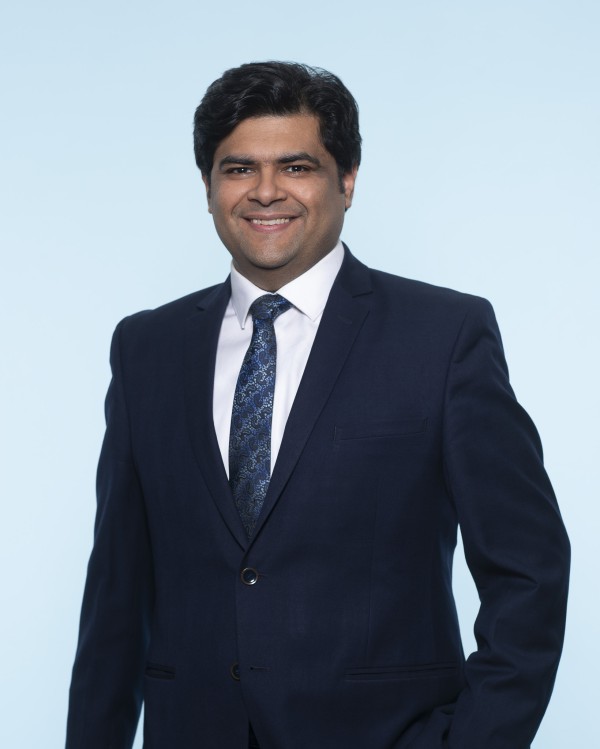 Abhishek Tewary studied Law (LL.B.) with specialization in IP rights at Rajiv Gandhi School of Intellectual Property Law, Indian Institute of Technology, Kharagpur, India. Before acquiring his LL.B. degree, he studied Microbiology and acquired a Bachelor of Science (B.Sc.) and thereafter a Master of Science (M.Sc.) from Calcutta University, India.

He worked at the Intellectual Property Department of Siemens in India from 2011 to 2014 and at Intellectual Property Department of Siemens AG, Munich, Germany from 2014 till 2018 completing seven years at Siemens IP Department in fields of Healthcare, Medical devices, Gas turbines, Wind turbines, and other mechanical/electrical areas, where he had a global responsibility for preparing and prosecuting patents and counseling business on patent issues.