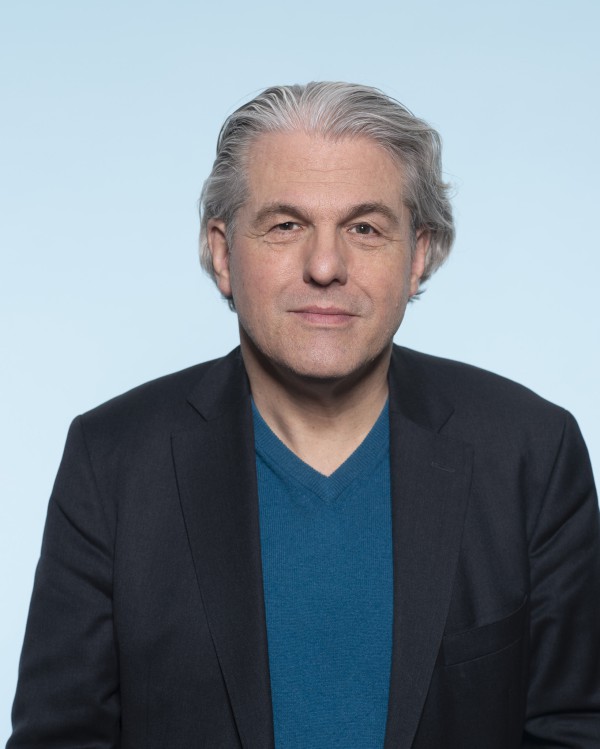 Frank Reimund Leonhard was born in 1957.

in Pittsburgh (Pennsylvania) as his parents lived in the USA for a number of years following the Second World War and his father developed and researched as a German engineer for Westinghouse.

Frank Reimund Leonhard still also holds an American passport as well as a German one. He is bilingual.

Having grown up in the Lessingstadt (Wolfenbüttel), he moved to Stuttgart the town of the Trollinger to study electrical engineering. From Stuttgart he moved to Munich, the city of the Oktoberfest, to do a 4- year PHD.

Through his own patentable invention, granted under DE 3709150 C2, Frank Reimund Leonhard encountered first contacts with patents. Something his future mentor kept in his mind: "You describe your ideas so conceptually and coherently, have you ever thought of becoming a patent attorney?"

And so he gave up his PHD plans to become a patent attorney. This was finally established in 1992.

Almost 30 years he has been moving ideas and motivating people in Leonhard & Partner along the style of the management gurus Förster and Kreuz, "be different or cheaper" as they say. Frank has settled for "different". When it comes to your mark, design or invention, be excited to learn the difference.