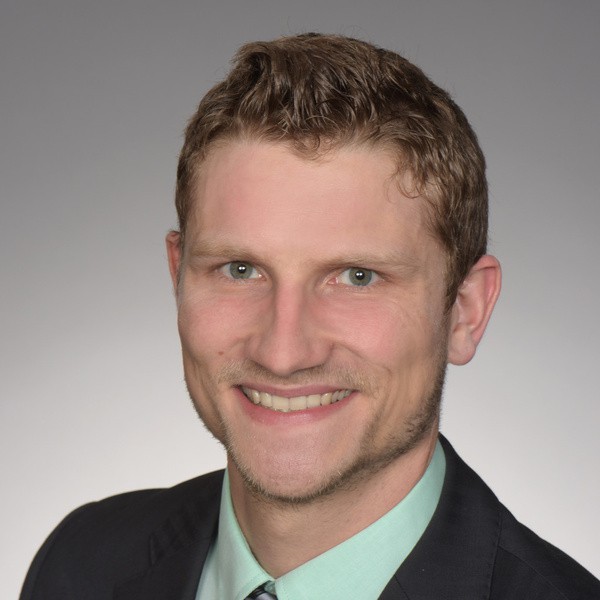 Dipl.-Ing Simon Finkl studied mechanical engineering at the technical university of Munich and specialized in automotive engineering and combustion engines.

After his graduation as engineer (German Dipl.-Ing.) in 2011, Mr. Finkl started his career at the FEV GmbH in Munich, where he worked in the field of the supervision of vehicle series production for small 4-cylinder engines and increased his knowledge in the automotive sector. After one year, he switched to the field of engine calibration for motorcycles, where he was responsible for the successful stroke of one BMW model series from the emission standard EU3 to EU4, as well as for drivability, performance and consumption. In 2017 he became the sub-project manager in calibration during the development of a new combustion engine.

He joined ter Meer in 2018 as a patent attorney candidate and supports our attorneys in drafting patent applications and responding on office actions.